We both want to hold hands us
And we understand so right!

Larry Wendt - How to Cook a Duck 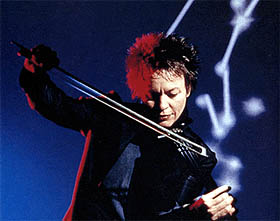 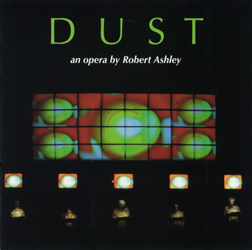 DUST, an opera by Robert Ashley and Yukihiro Yoshihara (video direction) whose imaginary setting is a street corner anywhere in the world, where those who live on the fringes of society gather to talk, to each other and to themselves, about life-changing events, missed opportunities, memory, loss and regret.

Five "street people" recount the memories and experiences of one of their group, a man who has lost his legs in some unnamed war. As part of the experience of losing his legs, he began a conversation with God, under the influence of the morphine he was given to ease his pain. Now he wishes that the conversation, which was interrupted when the morphine wore off, could be continued so that he could get the "secret word" that would stop all wars and suffering. (90 minutes) 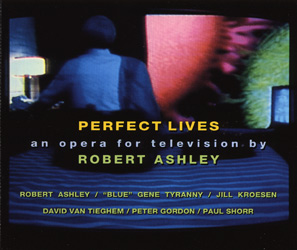 Robert Ashley, solo voice; Jill Kroesen and David Van Tieghem, chorus; "Blue" Gene Tyranny, keyboards; David Van Tieghem, non-keyboard percussion; Peter Gordon, music producer; Paul Shorr, soundtrack producer.
Perfect Lives has been called "the most influential music/theater/literary work of the 1980s." At its center is the hypnotic voice of Robert Ashley. His continuous song narrates the events of the story and describes a 1980's update of the mythology of small town America. Perfect Lives is populated with myriad characters revolving around two musicians — "R", the singer of myth and legend, and his friend, Buddy, "The World's Greatest Piano Player". They have come to a small town in the Midwest to entertain at the Perfect Lives Lounge. As Robert Ashley describes in the opera synopsis, "they fall in with two locals to commit the perfect crime, a metaphor for something philosophical: in this case, to remove a sizable about of money from The Bank for one day (and one day only) and let the whole world know that it was missing."

The eloping couple, Ed and Gwyn, the old people at the home, the sheriff and his wife (Will and Ida) who finally unravel the mystery, and Isolde who watches the celebration of the changing of the light at sundown from the doorway of her mother's house are some of the characters who journey through the seven episodes of the opera.

Derived from a colloquial idiom, Perfect Lives transforms familiar material into an elaborate metaphor for the rebirth of the human soul. It has been called a comic opera about reincarnation.
Disc 1:
1. The Park (Privacy Rules) (24:25)
2. The Supermarket (Famous People) (24:53)
3. The Bank (Victimless Crime) (25:03) [excerpt] 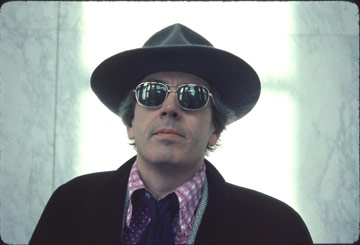 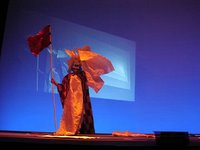 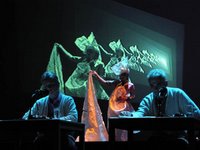 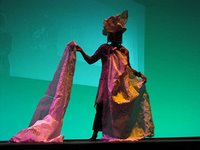 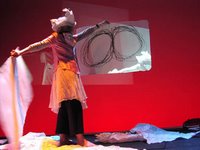 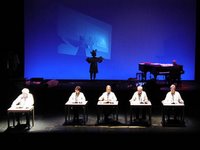 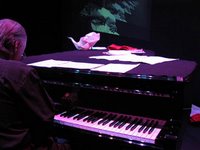 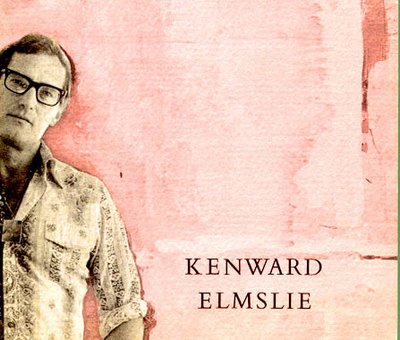 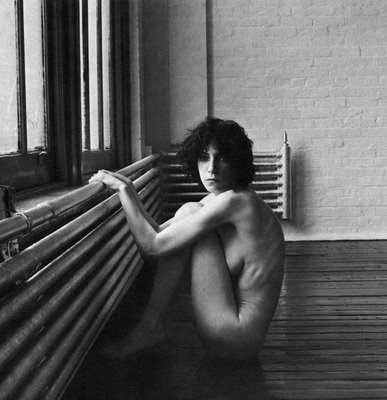 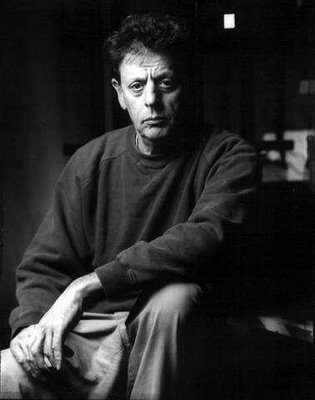 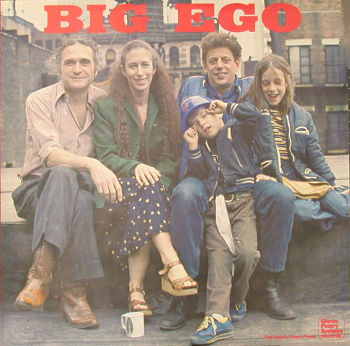 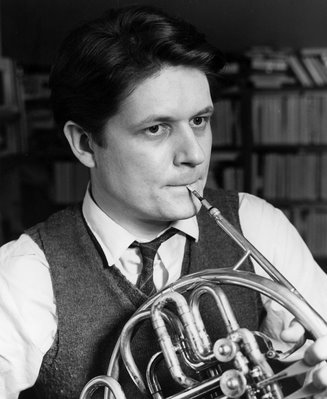 Horn is a live-performance electronic "chance" composition. The sound source is a French Horn fitted with a special mute containing a microphone. The sounds from the microphone are fed to the two cybersonic consoles (transistorized sound modifiers). The consoles are operated by two performers who determine the continuity of the work during each performance, according to the conditions specified by the composer. Thus, the composition changes at each performance. 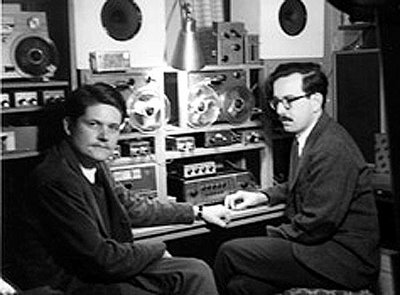 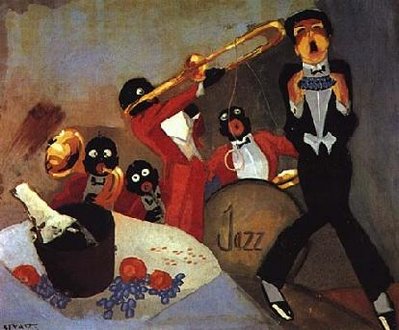