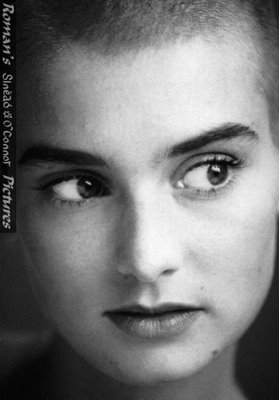 The Last Day Of Our Acquaintance


Chas. Mtn. began in the late fall of 2003 one night in an overpriced, non-soundproofed practice space in the notorious "fens" district in the college ghetto of Boston. Core members Gary War and Ned Egg (no college) began recording bits and songs on the prestigious Tascam Porta 02 machine, and as baseball season ended the boys' sonic explorations flourished to "this sounds o.k.; there are no Eric Johnson solos filtering into the recordings from next door" status. With influences rooted in gangster rap, dub, films featuring Keith David, and punk, Egg and War wanted to start from scratch. By ignoring the feeble trends that plagued every other recording combo of the time, the result was an album of simple but honest hardcore-folk songs with lyrical material ranging from the depression and hopelessness of pan-capitalism to the contempt derived from the manipulation of women: all from an optimistic and loving perspective, of course. The Hugs album lay idle until western vinyl decided that is wasn't shit, but that it was in fact brilliant and that there was nothing ever like it created in the world, ever. After a year of separation, and with musical soulmates R-dills and Zeus close by, War and Egg are reunited in the far less detestable city of Cambridge and will record a follow up album once they hustle a music space and acquire instruments that stay in tune. There is hope for the future.
E aqui, mais música alternativa.
Publicada por Maria do Rosário Sousa Fardilha à(s) 17:30 5 comentários: